The Goolz Next Door Vol.2, The Mallow Marsh Monster - Book Birthday May 5th, 2020 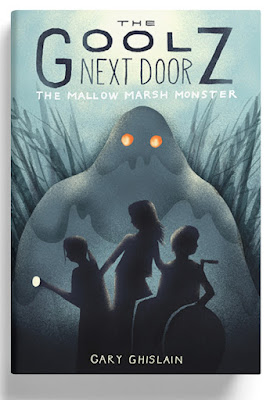